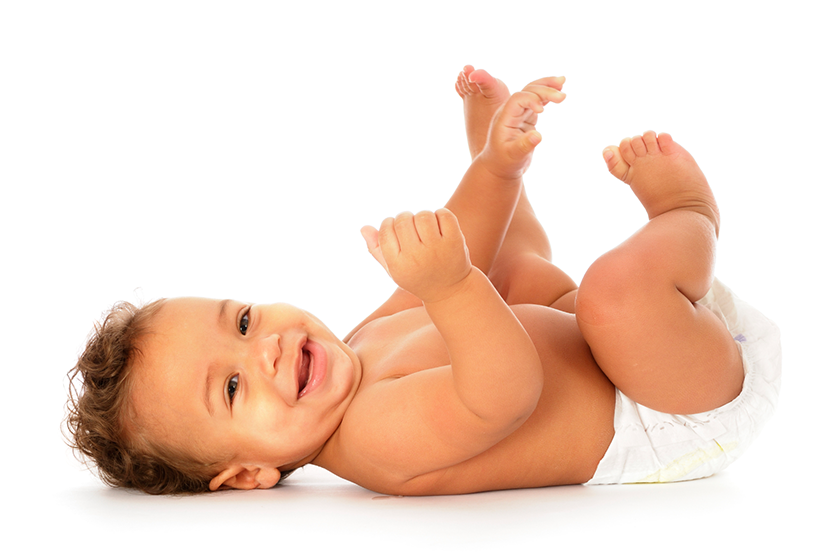 A first smile. A first step. A first word. Parents are eager to share these special milestones with family and friends. But they aren’t the only milestones your baby will achieve in his first year. Each month, your baby will master important skills that serve as the building blocks for continued growth and development.

Milestones are divided into five categories:

Below are the major milestones you’re likely to see during your baby’s first year.

As you progress through your child’s first year, keep in mind that every child develops at her own pace and that there’s generally little need for worry or concern. At each well-child visit, your child’s health care provider will assess her growth over time to ensure that she’s developing well physically, mentally, and behaviorally.