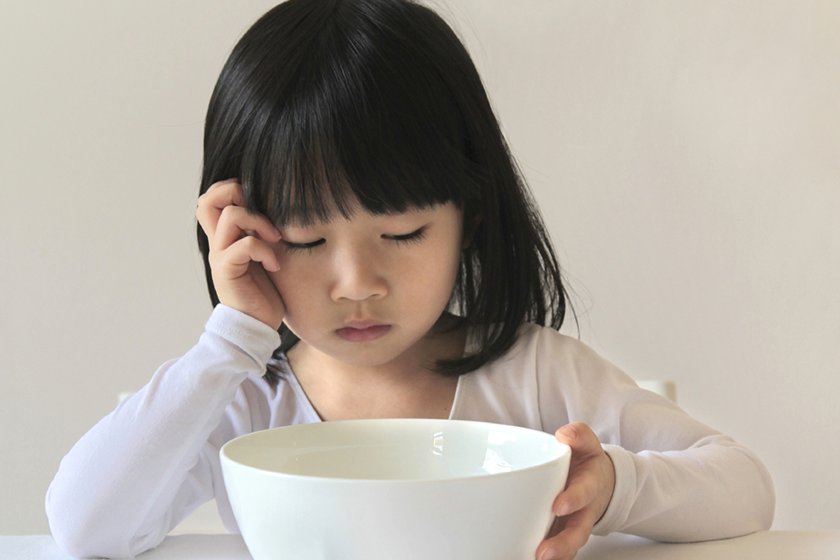 Though some children eat anything and everything, many parents experience their child being a “picky eater” at one time or another. An estimated 14–20 percent of preschoolers are said to be “often” or “always” picky (or selective) with foods.

Traditional advice has been not to worry or criticize, and to avoid making meals a time of conflict. Children will outgrow their picky eating in time, the common wisdom goes, or they’ll eat when they’re truly hungry.

But some recent research suggests that parents may want to have their children’s picky eating evaluated rather than simply shrugging it off. For some children, picky eating is just a phase. For others, it correlates with additional problems that either already exist or may emerge in the future.

A 2015 study published in Pediatrics involved more than 900 children ages 2 through 6. The study showed an association between “picky eating” and psychological conditions such as anxiety, depression, and attention deficit hyperactivity disorder (ADHD)—conditions that merit some followup.

This isn’t to suggest that all picky eaters have a psychological disorder. Nor does it mean that cajoling or bribing a child to eat more or different foods will prevent future problems.

Although the Pediatrics study showed a correlation between picky eating and anxiety, depression, and/or ADHD, it didn’t show cause. That is, children who were picky eaters were more likely to have such conditions, but there was no indication that selective eating led to the development of such problems—or vice versa. It could be that in children with heightened sensitivity to experiences in general, the sensitivity extends to the taste, texture, and appearance of their food.

Unfortunately, researchers don’t have a way to determine which kids will outgrow picky eating and which won’t. After parents of picky eaters have had their child assessed for any coexisting conditions, they can follow the same advice that’s been around for generations: