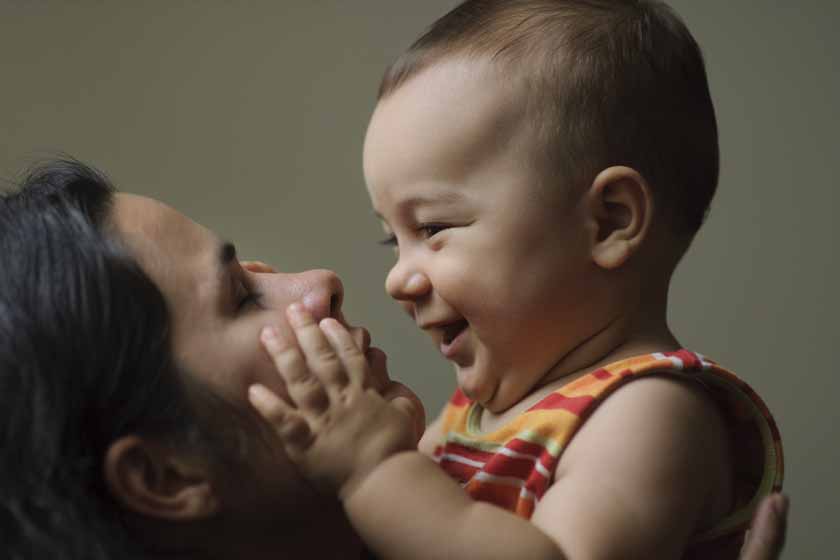 When to wean and how are among the many questions parents ask about breastfeeding.

The short answers are when you and your baby decide you’re ready and gradually. But short answers don’t begin to address the myriad of circumstances in which weaning occurs.

Weaning is one of the most misunderstood practices—in part, because it’s not a specific event. A baby doesn’t fully breastfeed one day and stop breastfeeding the next, except in rare cases. Weaning typically occurs over time. It begins when solid foods or other liquids are introduced (learn more about introducing solids here), and ends with a final nursing—one that is seldom planned, but becomes the last, simply because no more follow.

How long a mother chooses to breastfeed—weeks, months, or years—depends on the individual needs of a mother and her child. Some babies start to lose interest in breastfeeding between 6 and 12 months of age when solid foods are introduced. Others, eager to explore the world around them, are less content to cuddle at the breast once they learn to walk and run. Sometimes mothers and babies are separated due to illness and weaning is necessary. Other mothers stop breastfeeding in anticipation of returning to work or school, unaware that the two (breastfeeding and work/school) can be combined. Quite often, social or cultural pressures prompt mothers to wean. In cultures where independence is valued, a baby’s first tooth or first step can be seen as a sign that it is time to wean. Mothers in Western cultures tend to wean sooner than their non-Western counterparts. Nonetheless, the average age for weaning worldwide is 2–4 years, and in some cultures children breastfeed for 5–7 years. In reality, the right time to wean is when your child, your partner, or you decide that the time is right.

The American Academy of Pediatrics (AAP), the World Health Organization (WHO), and the United Nations Children’s Fund (UNICEF) all recommend breastfeeding for at least 1–2 years, and the introduction of complementary foods around 6 months of age. But despite these recommendations, few mothers in Western cultures breastfeed beyond the first year (less than 1 in 4 U.S. babies born between 1999–2007 were breastfed for 12 months). And those who do practice what has become known as “extended breastfeeding” often find themselves the target of disapproving looks and critical comments. If you are concerned about the reaction of family and friends to your plan to breastfeed until your child decides to stop, talk with them early on about your decision, letting them know how much you need their support.

Weaning is easiest when both parties (mother and child) are willing participants, but more often than not, one leads the way, while the other reluctantly follows. Given enough time, all children will wean themselves (child-led weaning). But quite often mothers choose to wean (mother-led weaning) before their child is ready to stop. If you live in a culture where few mothers breastfeed more than a year, you may be reluctant to follow your child’s lead, but more important than who takes the lead is that the process be gradual. Mothers who wean suddenly are more likely to experience feelings of sadness or guilt, in addition to physical symptoms such as leaking, swelling, or pain.

Generally, and for many mothers, gradual weaning is preferred. It is better for mother and baby because both have time to adjust to changes physically and emotionally. Plus, gradual weaning allows a mother’s milk supply to decrease at a more natural rate, lowering her risk of engorgement and breast infection. Here are tips for how to successfully wean, gradually:


Many mothers continue to produce milk for days, weeks, or even months after weaning is complete. Leaking is unlikely to occur if there are only small amounts. But if leaking becomes an issue, breast pads can provide short term protection. As long as the breasts are comfortable, milk expression should be avoided. If the breasts become hard or lumpy, mothers are urged to express only enough milk to relieve the hardness and remove the lumps. The less milk you remove from the breasts, the less milk you will make.

There are, of course, instances when a mother has to, or even choose to, wean somewhat abruptly and this isn’t always without consequences. There are ways, however, to reduce physical discomfort and pain should a mother need to suddenly wean her child. Here are tips for how to successfully wean, suddenly:

Occasionally a mother weans and then decides days or weeks later, when her child unexpectedly becomes ill, to resume breastfeeding. Reestablishing a milk supply that has disappeared, or nearly so, is known as relactation. A mother’s ability to relactatedepends, in part, on how long it has been since she last breastfed. 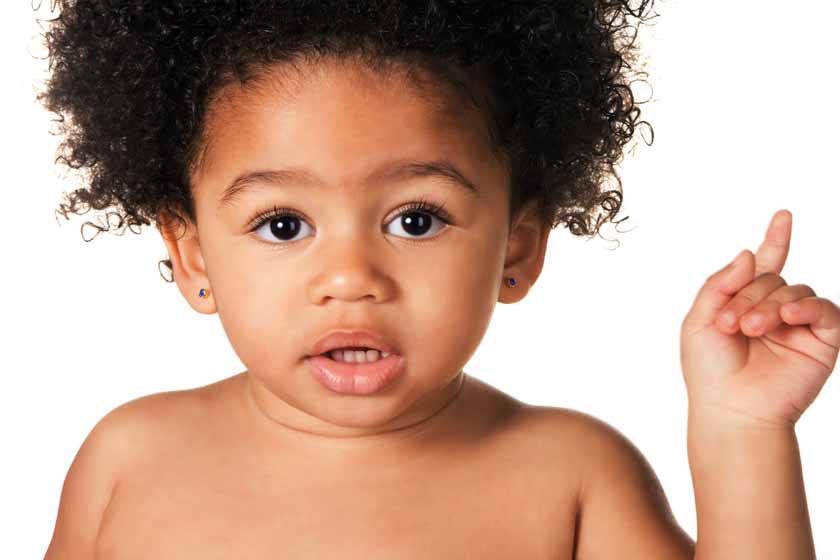 The American Academy of Pediatrics (AAP) and the American Academy of Family Physicians (AAFP) both recommend that babies breastfeed exclusively for the first six months and continue breastfeeding—in addition to eating other foods—for at least the first year and “as long as is mutually desired” by both the mother and the child. The World Health Organization (WHO) and UNICEF encourage mothers to breastfeed for two years “and beyond.”

Experts agree that breastfeeding has health benefits for children beyond their first birthday, and child-led weaning (as opposed to mother-led weaning) is a key element of attachment parenting.

Little data are available for extended breastfeeding rates in the U.S. One small study of American women who breastfed more than a year found that the average weaning age was between 2 1/2 and 3 years, with some children breastfeeding more than 7 years.

The health benefits of breastfeeding beyond the first year are indisputable. While immunological factors in breast milk continue to help children fight infection, long-term breastfeeding lowers the risk of chronic diseases such as childhood obesity and Type 2 diabetes.

The benefits for mothers are just as impressive. For example, the longer a mother breastfeeds, the more she reduces her risk for breast cancer. A large review of 47 studies from 30 countries found that the risk of breast cancer declines 4.3 percentage points for every 12 months of breastfeeding.

When should a mother decide to begin the weaning process with her child? New mothers often hear “watch your baby, not the clock” to determine when a feeding is over. The same goes for weaning. You should watch your baby, not the calendar, as you (and your baby) decide when is the right time to wean. Remember that breastfeeding is a “supply and demand” proposition so your breasts will continue to make milk as long as there is a need for it. And the benefits of breastfeeding continue for both you and your baby as long as you are willing and able to continue breastfeeding.