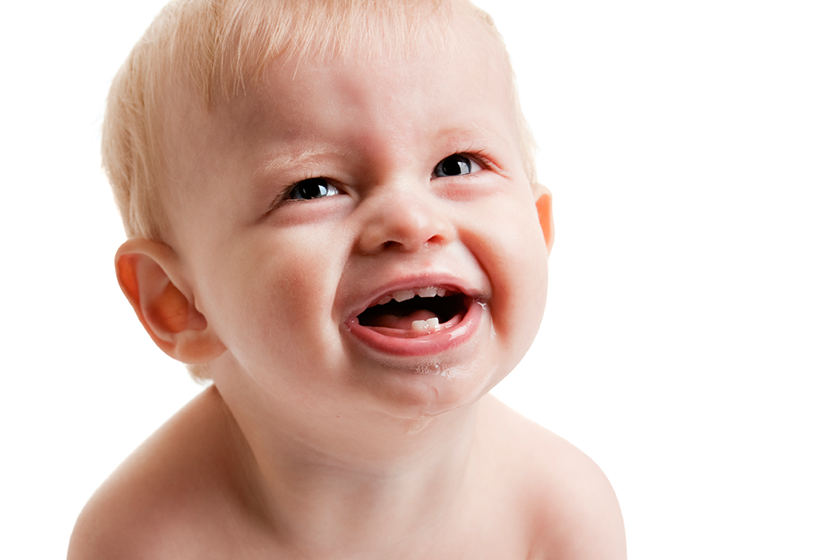 Prolonged bottle-feeding (beyond 18 months of age) has been shown to increase a child’s risk for iron deficiency—a condition that is common in children whose diet is primarily milk rather than a wide variety of healthy foods. Bedtime bottle use also increases the risk of tooth decay—another reason why the American Academy of Pediatrics (AAP) recommends complete bottle weaning before your child is 18 months of age.

Remember, by the time your child turns one, he should no longer need to eat or drink during the night, and should get all of his necessary calories and nutrients before bedtime rolls around.

Depending on your baby’s age and ability, bottle-weaning can take anywhere from several weeks to several months. Tips for weaning your baby from a bottle to a cup include: